Why are you so heartless?

Ferenc tér is a very popular park among people in Ferencváros, it is in a central location of the district, it's quite big and green. Despite the heated debate we saw at the community forum, people are probably much more tolerant with each other in everyday life than we think.

There are a lot of people who walk their dogs at Ferenc tér, even though signs show it is forbidden to do so, locals actually consider Ferenc tér quite dog friendly. Also because dog owners clean up after their dogs, and their community uses the square mainly in the evening hours. A woman with children mentioned conflicts with those who owned large dogs, meanwhile someone else with a small dog said she never had any conflict with people at Ferenc tér because of walking her dog there.

Somehow people in their 20s seem to avoid participating in local (community) conversations, despite the fact that they use the square a lot themselves. A young man living in a nearby street said he liked the square because it was nice for first dates; he preferred not having park guards but didn't want to share this at the community forum.

Elderly people sit a lot on benches at the park, and they are also taking part in community conversations. For them and for families having a dedicated space in the park for socialising would be important but for instance the local government is against having more tables and benches at the park because people would gamble at them. The framing of this same thing came from locals as "it would be nice to have tables and benches so that people could come together to play cards and chess as in other parks in Budapest".

The municipality provides a service for families on Thursdays, afternoon activities are organized for children. There are a lot of families with small children, and after spending a Saturday afternoon at the square, even I think the size of the playground is quite small, the opinion of locals about the need for more toys is a fair demand.

Marginalized and reported at Ferenc tér

The issue of homeless and drug addicts seemed to bother people at the community forum a lot, although I clearly remember spending time at the square last year, and noticing that unlike in more frequented public spaces, homeless staying at Ferenc tér were quite reserved, taking naps in a certain area of the square. A woman yesterday mentioned they preferred to stay at the benches close to the "whales", and they sort of disappeared as the construction started. Two women discussed if it was OK to allow homeless to sleep in the park, one of them said no while the other scorned at her "Why are you so heartless?".

At the community forum the director of the municipality police cited hard numbers of the past year about how many times his staff treated homeless, or reported drug addicts to police. He also said there are about 100 homeless who registered with the authorities as being from Ferencváros (District 9). There was a general push towards a vigilant behaviour (e.g. the park guard, calling police, talks about CCTV), and people in general expected the municipality to initiate things and keep things in order. Not only the authorities but people themselves enjoy the qualities of the park as nice and peaceful, and they are very articulate about the nice things gradually disappearing as you go further in District 9, and the number of homeless increasing on Haller Street. 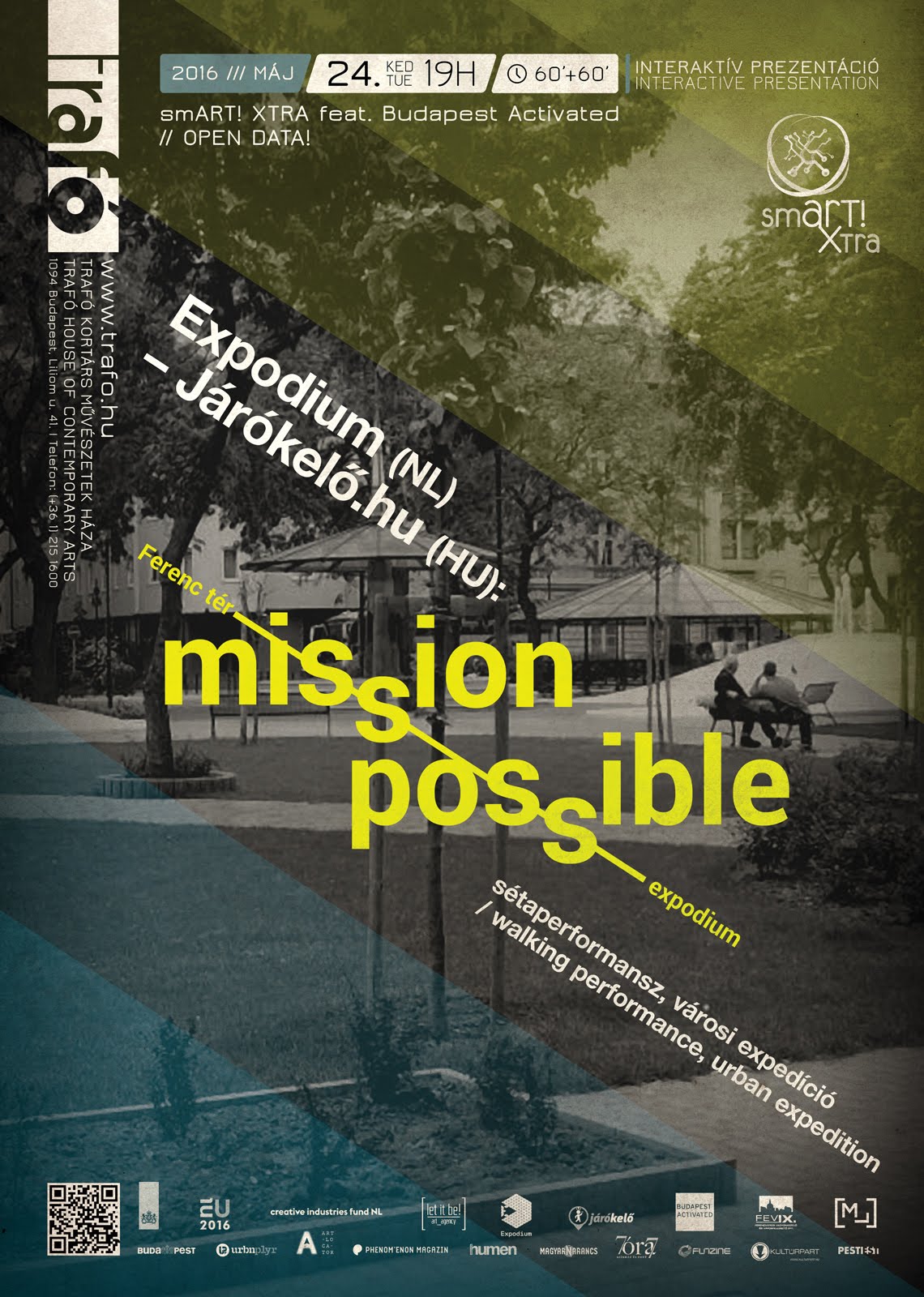 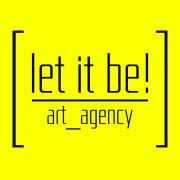